Come and visit this former free city of the Holy Roman Germanic Empire which still has part of its medieval ramparts and towers ! If that is not enough, maybe its beautiful half-timbered houses or its renaissance buildings will make you fall in love with this city ! 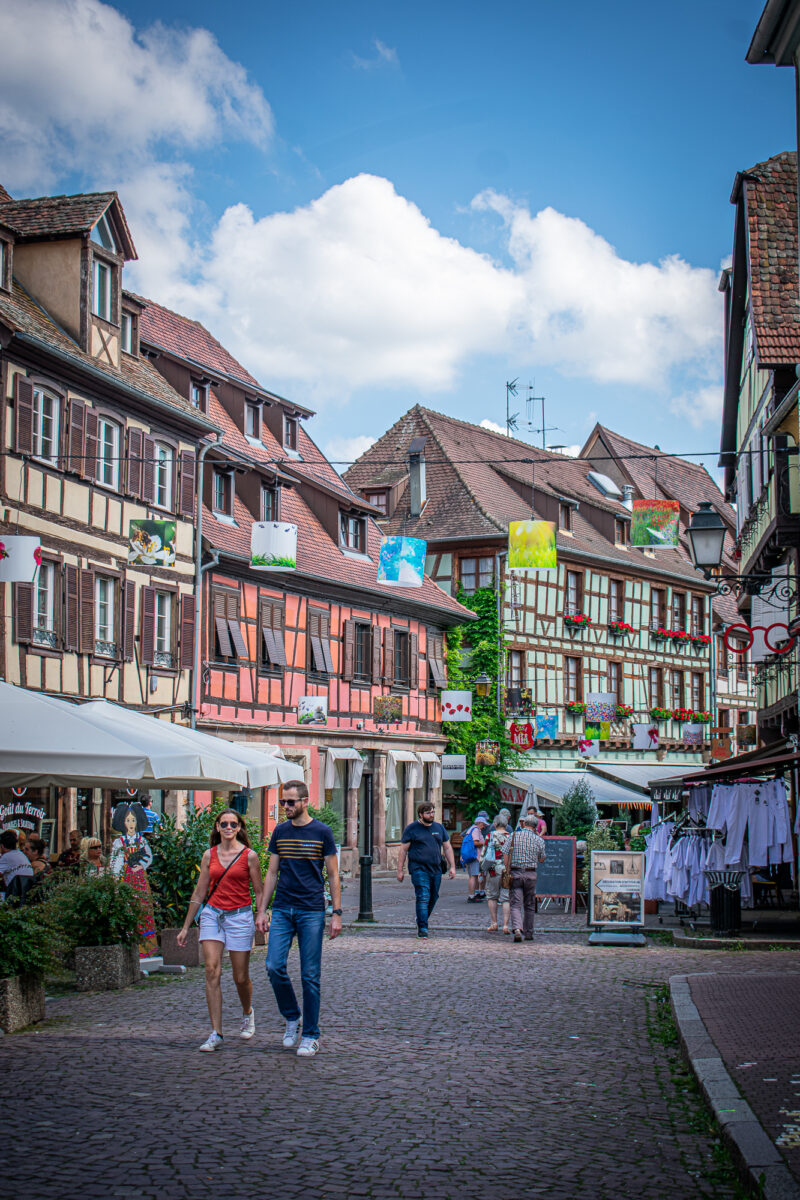